Hollar is the current Cadet Commanding Officer of Tilghman’s NJROTC, ranks in the top 5% of his class, and is a member of the National Honor Society. He is the son of Sandi and Randy Hollar.

“Noah has not only been an outstanding Cadet Commanding Officer,” said Senior Chief Donald Myers, “but he embodies the spirit of the NJROTC program as well as the tradition of excellence expected of students at Paducah Tilghman. He is the first cadet I’ve had to be appointed to the US Naval Academy, and he has earned multiple well-deserved scholarship offers totaling 1.25 million dollars. He will make an outstanding officer in the US Navy.” 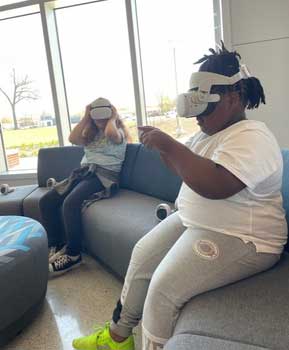 Morgan Elementary 1st grade came to visit the HUB and learned about earth science. They investigated shadows and how they moved, the interaction between the Sun and the Earth, and how how constellations are made.

McClean County middle school spent a day at the HUB. The students rotated between three different activities. App creating, 3D printing, and virtual reality engaged the students while at the HUB. They got a taste of computer science and absolutely loved coming to the HUB. 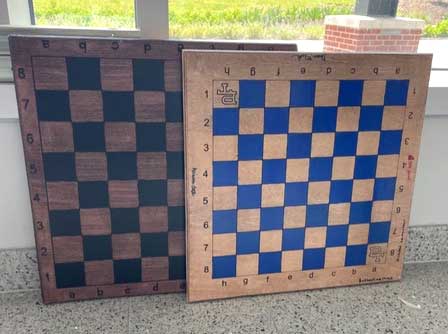 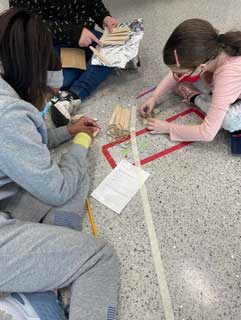 McNabb 4th grade spent an afternoon at the HUB in April! They came to engineer and design with life science standards. The students built their own shelters for the tundra, after they visited the tundra through a VR experience. In another rotation, the students built an organism to live in the tundra from clay. They presented their internal and external structures to help their organism survive. Augmented reality was used to take their 2D drawings to 3D drawings.

Services for the Public